Put “Timbiré, Ecuador” in Google and you won’t find much, and by that I mean you won’t find anything. Well, unless you count islamicfinder.org, which conveniently tells me how to orient myself towards the Kaaba, which, for those curious, lies about 8026.59 miles away from Timbiré. Rough. These days I can’t seem to do anything without first consulting Google. I had no way of briefing myself via Wikipedia, Google maps was a mess, telling me it “could not calculate directions” from Quito to Timbiré. What little we could find came from scattered phone conversations with Lorena Valdez Caicedo, lead member of the women’s group Recrear was going to be working with called the Asociación de Mujeres Afroecuatorianas de Timbiré del Futuro (AMATIF, Association of Afro-Ecuadorian Women of a Timbiré of the Future).

Slowly, we started piecing a rather complex puzzle together.

Timbiré is a small agricultural community snuggled up with the southern border of Colombia, on the Rio Santiago, one of the rivers in the Esmeraldas province. Esmeraldas is home to the majority of Ecuador’s black population, descendents of African slaves brought by the Spanish, who to this day remain marginalized and discriminated against. (For those that don’t know, Recrear spent three months in Esmeraldas earlier this spring conducting a research experiment known as “100 Voices”, an exploration of how Afro-Ecuadorian youth relate and interact within their communities.) As it goes, Esmeraldas is also home to the highest poverty rates and lowest education quality in the country, a truth not helped by its close proximity to Colombia. Over the years, heavy presence of FARC guerrillas in southern Colombia has brought armed conflict across the border, affecting communities like Timbiré. 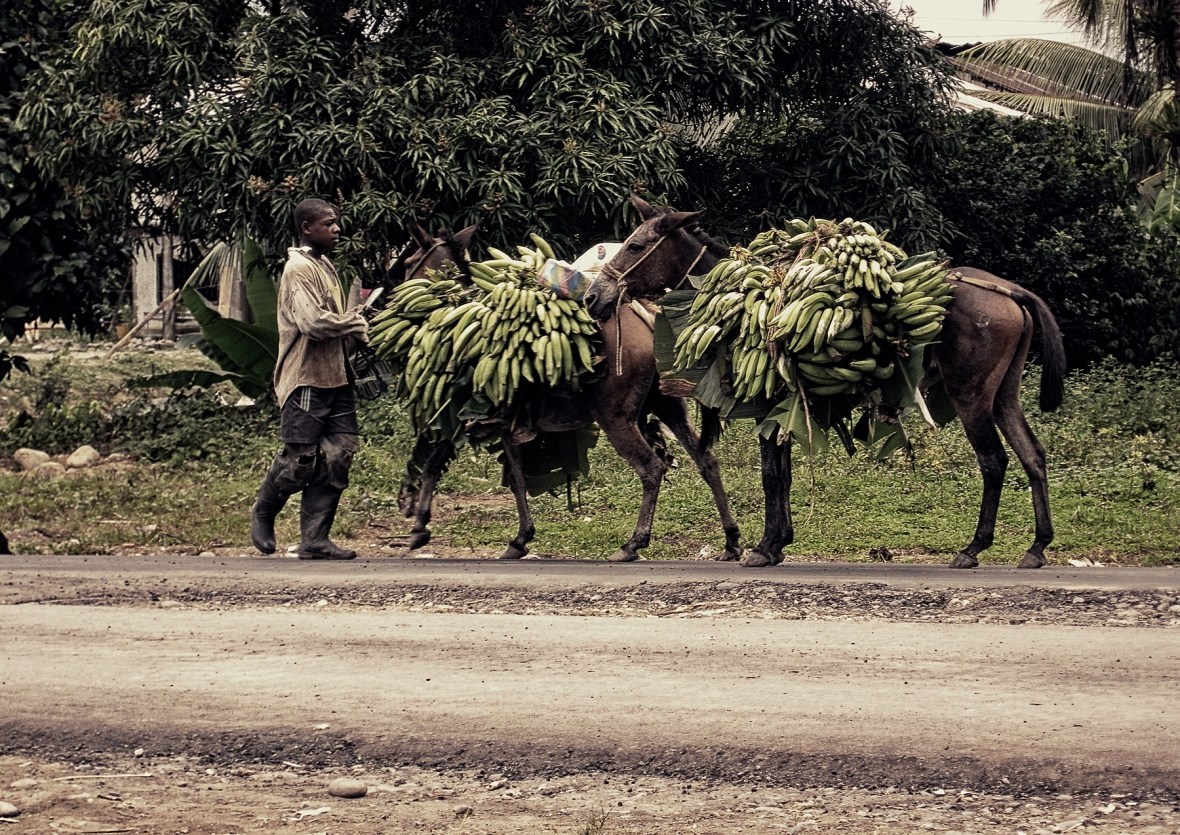 Amidst these challenging conditions, Afro-Ecuadorians stand out for their unique flair, mixing African, Ecuadorian, and Colombian traditions. To understand what this looks like you might just have to see it in person, but I will say that it feels completely unique from not only the rest of Ecuador, but also any other place I’ve been in the world. The first time I personally “felt” it was on the bus to San Lorenzo where I came face to face with the Esmeraldeño accent, a strong (wink, wink) testament to this mezcla, or mix. I felt as though I’d entered some sort of twisted Spanish test, sending me back to the days of breaking sweat in small conversation, of intense focus consuming every last bit of energy to catch key words and make sense of it all. So began my equally Esmeraldeño headache (…of the piercing, beat-your-head-against-the-wall sort), which also officially marked the start of our Recrear project.

So, there we found ourselves, far physically and culturally from the choked up streets of Quito, caught up in the heavy accent and humid, overwhelming heat, but thankfully surrounded by the women of Timbiré who welcomed us as if we were family.

AMATIF is made up of around 25 women, ages ranging from 21 to 55, who, by focusing on the empowerment of the female Afro-Ecuadorian community, work to organize, lead, and create positive change in Timbiré. Over the next four days, Recrear and AMATIF joined forces, getting to know each other, the community, and most importantly the issues keeping the women from moving towards the future. With the tools and concepts of RecrearParticipate at hand, we worked together to organize their ideas, objectives, energies, and motivations in the hopes of better conceptualizing a sustainable community project. While Timbiré faces typical “developing world” set-backs (lack of money, material resources and government support), together we were able to solidify what they do have. We started from their own group of strong, committed women. It might not have seemed much to them at first, but they slowly realized that it was a more than solid starting point to improve their community. This reflects RecrearParticipate at its core; those who possess the desire to change their communities, no matter what they appear to lack, can begin with what they already have, it just takes realizing the potential of their surroundings. Unlike many NGOs in the world today, Recrear doesn’t see as much sustainability in coming armed with money or material wealth, but rather with the ability to aid this process of rediscovering their own communities with a fresh perspective. We want to shake up the insides, reinvigorate the community itself so that they can realize their own capabilities. 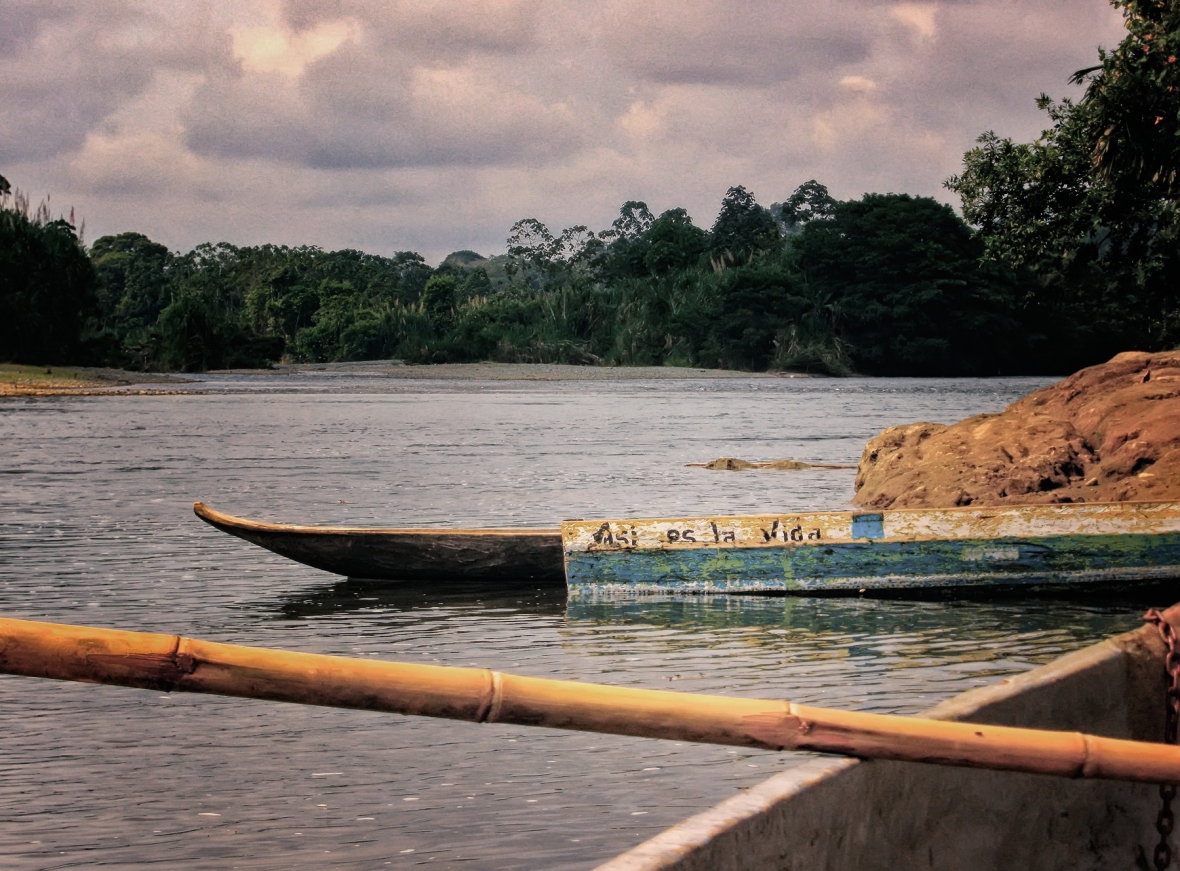 In the end, our time together was valuable for this, but also for the unique insight into life in Timbiré. We were given so much in return, good conversation, exchange of perspectives, dancing salsa all night, canoeing down the Rio Santiago to their “beach”, and not to mention the pleasure of eating fried fish breakfast, lunch, and dinner for four days straight. We took away things that can’t be written down, nor do they need to be, and I can only hope we inspired the same.

With a combination of both seriously rich culture and fair amount of problems to get after, I felt grateful to be able to experience the first, and give what I could to tackle the latter. Time will tell what evolves in Timbiré, but we’ll do the best we can from our end to make sure Timbiré gets a few more hits next time someone looks it up on Google.